From Freedom to Torture – Not in My Back Yard 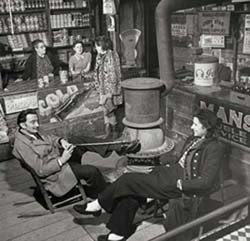